In 2016, the Department of Industry-Lands (DoI-Lands) engaged ADW Johnson to undertake a cadastral survey of nine titles, encompassing approximately 739 ha of land covering the locations of Mount White, Glenworth Valley, Wendoree Park and Marlow following a publicly listed Request for Tender. This is the largest cadastral survey DoI-Lands has offered for tender in recent history and represents a new opportunity for the private and public sector in the management and delivery of such a large rural survey.

The survey ranges from water level at the Hawkesbury River to the Mount White Trigonometric Station at RL 286 m AHD.  Similarly, the perimeter of the survey extends approximately 42 km from near Mangrove Creek at the west across to the M1 Motorway in the east.

The survey was commissioned for the purpose of preparing titles suitable for the transfer of land to the Darkinjung Local Aboriginal Land Council (DLALC).  DLALC had claimed the land in accordance with section 36 of the Aboriginal Lands Rights Act in April 1996 and was subsequently granted the majority of the claim in December 2002 by the then Minister for Land and Water Conservation.

The age of existing surveys ranged from the most recent being 2006 to the oldest of 1836. The survey standards of the day and various methods of marking land, combined with the inherent challenges of the order of accuracy, particularly over steep and precipitous land, also led to significant challenges in obtaining reliable comparisons to earlier surveys.

Indeed this was perhaps the most challenging aspect of the survey other than the physical effort due to the terrain.  The journey through the ages of surveying was a living example of the BOSSI publication 'Marking the Landscape'.  It was inherent on our team to consider the mindset, resources and methods of our colleagues-past in order to interpret the intention of their surveys, the accuracy and the likely types of marks that may remain.

The survey required a comprehensive and strategic approach to the management of Work Health and Safety (WHS), ranging from risks associated with working near water, quarries, farmland and horse studs, adventure and caravan parks, cliffs, bushfire and wildlife including snakes, tics, leeches and goannas. This required a proactive management of risks and work methods.

More recently, particularly in light of the amendments to the National Parks and Wildlife Act, it is inherent upon all persons to make themselves aware of the presence of Aboriginal heritage and artefacts in their location. Given the relatively undisturbed nature of the landscape, it was considered highly likely that heritage would be prevalent within the region. ADW Johnson surveyors undertook specialised training with DLALC’s Cultural Officer in order to understand the likely evidence and artefacts that may be found. Ultimately, through the course of the survey, examples were found of artwork, grinding grooves and sharpening stones, which influenced the methodology applied to both traversing and marking the project.

Key outcomes for our team included an entrenched appreciation for WHS issues and strategies for minimising risk, improved understanding of Aboriginal culture and heritage, and significant improvement in professional experience and competence in rural cadastral surveying. 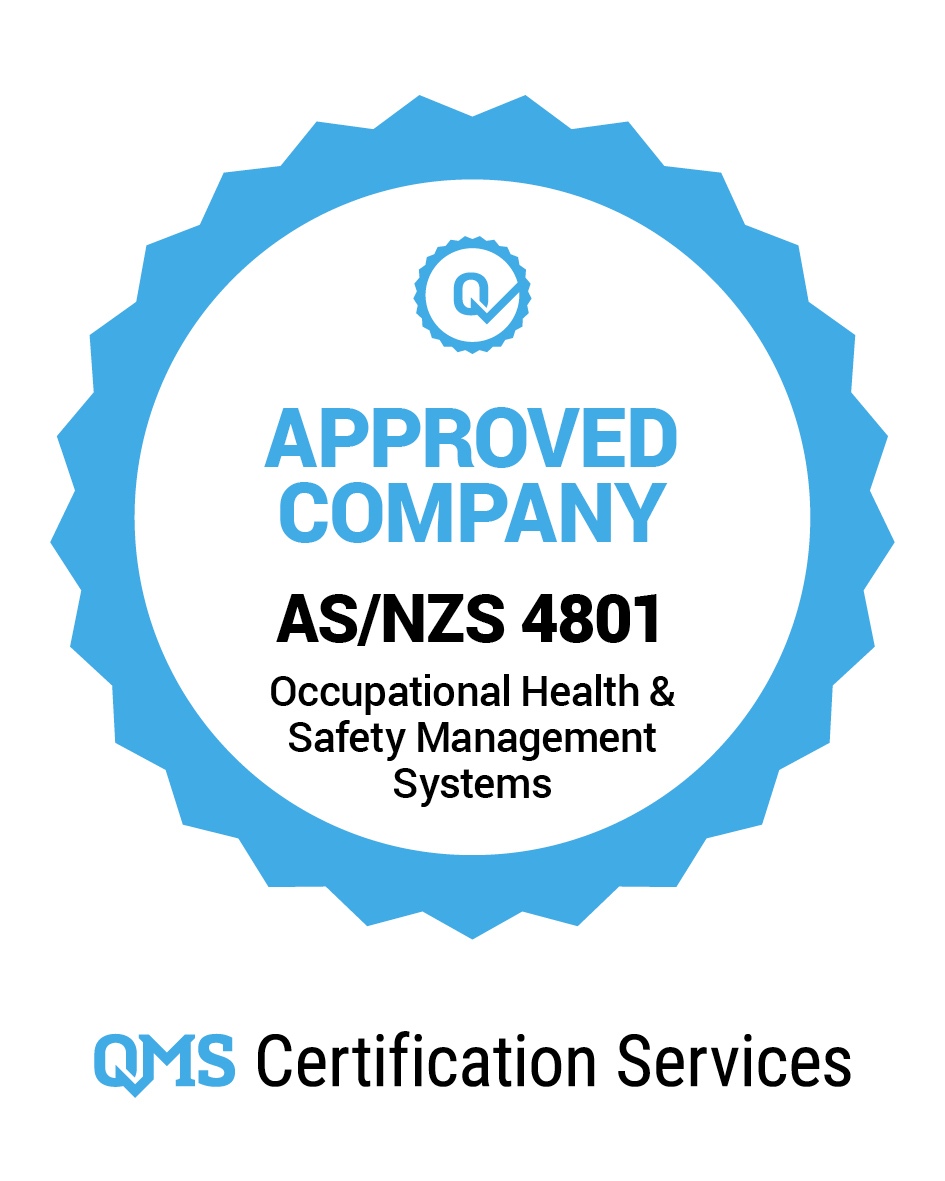 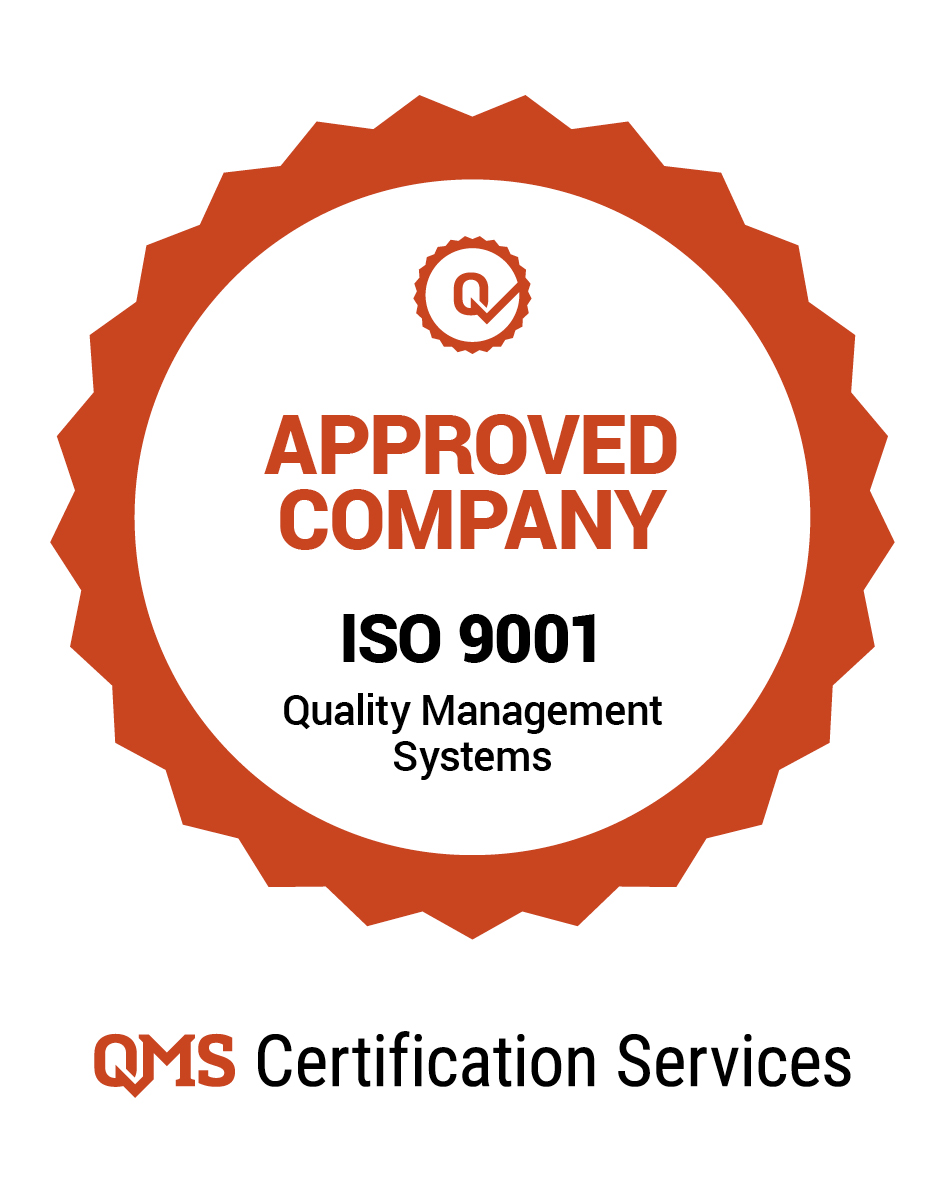